LTC (retired) Tellier will serve in this position through 2023 and will bring his experience and perspective as a small business owner and military veteran to the table.

According to their website, the USARA was founded in 1973 to “promote and preserve the heritage, spirit, and service of U.S. Army Rangers”. In his position as Midwest Region Director, LTC (retired) Tellier will strengthen relationships and foster camaraderie among Army Rangers while providing an extended community for Rangers and their families. 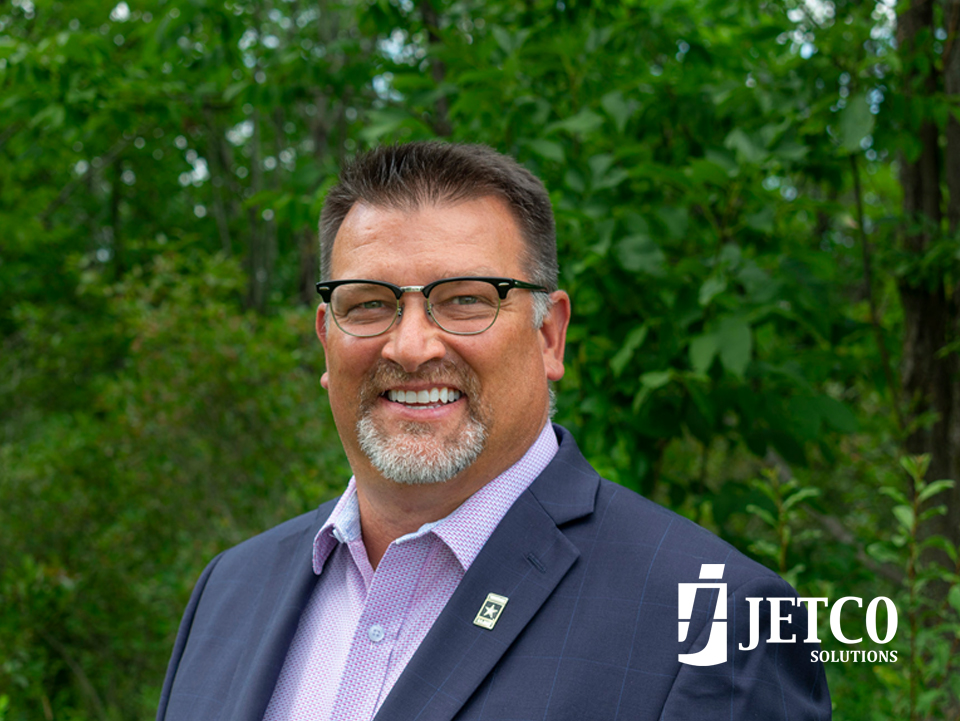 “It’s an honor to serve a group that I am passionate and proud about,” said LTC (retired) Tellier. “I look forward to improving awareness of USARA within the Midwest region and establishing base camps for Rangers to go to for camaraderie and assistance.”

LTC (retired) Tellier served in the United States Military for 24 years and held multiple leadership positions from platoon to company command, including a deployment to Iraq in support of Operation Desert Shield and Storm.

LTC (retired) Tellier currently serves on several committees and boards, including the West Point Society of Michigan and the Arsenal of Democracy Chapter of the Association of the United States Army (AUSA).

More information about the U.S. Army Ranger Association can be found at https://www.ranger.org/.